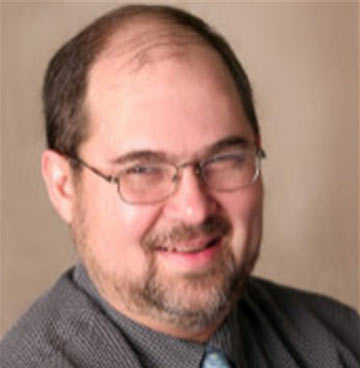 Mr. DeJong graduated in 1976 from The Johns Hopkins School of Radiologic Technology in Baltimore, Maryland. His first job was at a hospital in Towson, Maryland, where they wanted someone to learn a new imaging modality—ultrasound. Mr. DeJong volunteered and was trained on the job and by attending evening classes in ultrasound sponsored by Johns Hopkins. He is currently the Radiology Technical Manager in Ultrasound at The Johns Hopkins Hospital. His career has been supported these past 30 years by his wife Linda. Mr. DeJong and his wife have 2 sons—Alex, 17, and Daniel, 15. He has been honored with the following national awards:

The Joan Baker Pioneer Award. Presented at the 13th Annual Conference of the Society of Diagnostic Medical Sonographers, Palm Springs, California, on September 19–22, 1996.

The Aunt Minnie Award for Radiologic Technologist Educator of the Year. Presented at the RSNA, Chicago, Illinois, on November 30, 2004.

Mr. DeJong speaks at national and local meetings on various ultrasound topics. He is also an active member of the American Institute of Ultrasound in Medicine and the Society of Diagnostic Medical Sonography.

Enter your email address to receive our new course alerts.